At our law firm, our first priority is always health and safety while delivering outstanding service to our clients. Our office is sanitized, with plexiglass installed, and enough space to be social distanced from other clients. We will offer masks, new pens, and gloves to clients to assure them of our desire to keep them safe while seeing to all their legal needs.

For All of Your Legal Needs 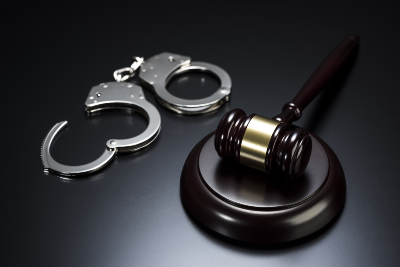 prompted lawmakers in New Jersey to propose several bills and measures which affect those charged with and/or convicted criminal offenses. One such Bill proposes the granting of early release to all those in prison within a year of completing their sentence. The legislation will create a system of public health emergency credits that would effectively reduce the sentences of all inmates, except compulsive sex offenders, by 8 months due to the current health emergency.

Another Bill, which has passed the Assembly, calls for ending mandatory minimum sentences for those convicted of non-violent drug and property crimes. That Bill also reduces mandatory prison terms for second-degree robbery and burglary to half of the sentence imposed. Another Bill that is on the books right now expands the Municipal Court Conditional Dismissal Program to include those charged with some drug offenses and to allow for the dismissal of those charges after one probation. There is currently a moratorium on Municipal Court prosecution for small marijuana offenses.

The above mentioned proposed Laws, the current climate regarding prosecution and incarceration of any individuals, especially minority groups, and the current Court closures pertaining to the coronavirus pandemic have all led to situations where people that find themselves wrapped up in the criminal laws in the State of New Jersey have better recourse for a more beneficial outcome than ever before. Our office is available for your calls and concerns and we have handled all matters of criminal law for 40 years. Contact us today for more information.